I confirm that I have legal age for drinking in my country of residence.

At the start of the 80s, preparations began for the planting of 5 hectares of vineyards and the restoration of the existing winery. At that time the winery consisted of just a 9m x 18m building, and the winemaking methods, which were normal for the time given the scale of production, were mostly manual.
Wine was produced for the local market and most sales were made at the winery itself.

In late 1990s, specifically in 1997, Gonçalo de Sousa Lopes, son of Manuel, headed up a project to increase production in order to exploit the three estates, totalling 21 hectares of vineyards, that the family owned – Quinta da Casa da Torre, Quinta do Cruzeiro and Quinta da Senra.
This required the expansion and modernisation of the Casa da Torre Winery and its area was subsequently enlarged to 324m2 (18m by 18m) and its production capacity increased. The investment was made with the intention of selling the wine not only locally, but also nationally.

There were four factors that influenced the recent work at the Casa da Torre Winery:

1- The necessity to supply to an international market.

2- An increase in production capacity and the consequent modernisation.

These four factors meant that the winery not only required expansion, but an emblematic building for the region's wine sector also needed to be built. After finding someone to take care of the architectural design, there were other aspects to tackle such as working conditions (hygiene and food safety), layout, improvements to winemaking techniques (harvesting period relying solely on the force of gravity, fermentation temperature control etc.) and acquisition of high-tech equipment for the finished product (stabilisation, filtration, filling, labelling and packaging). 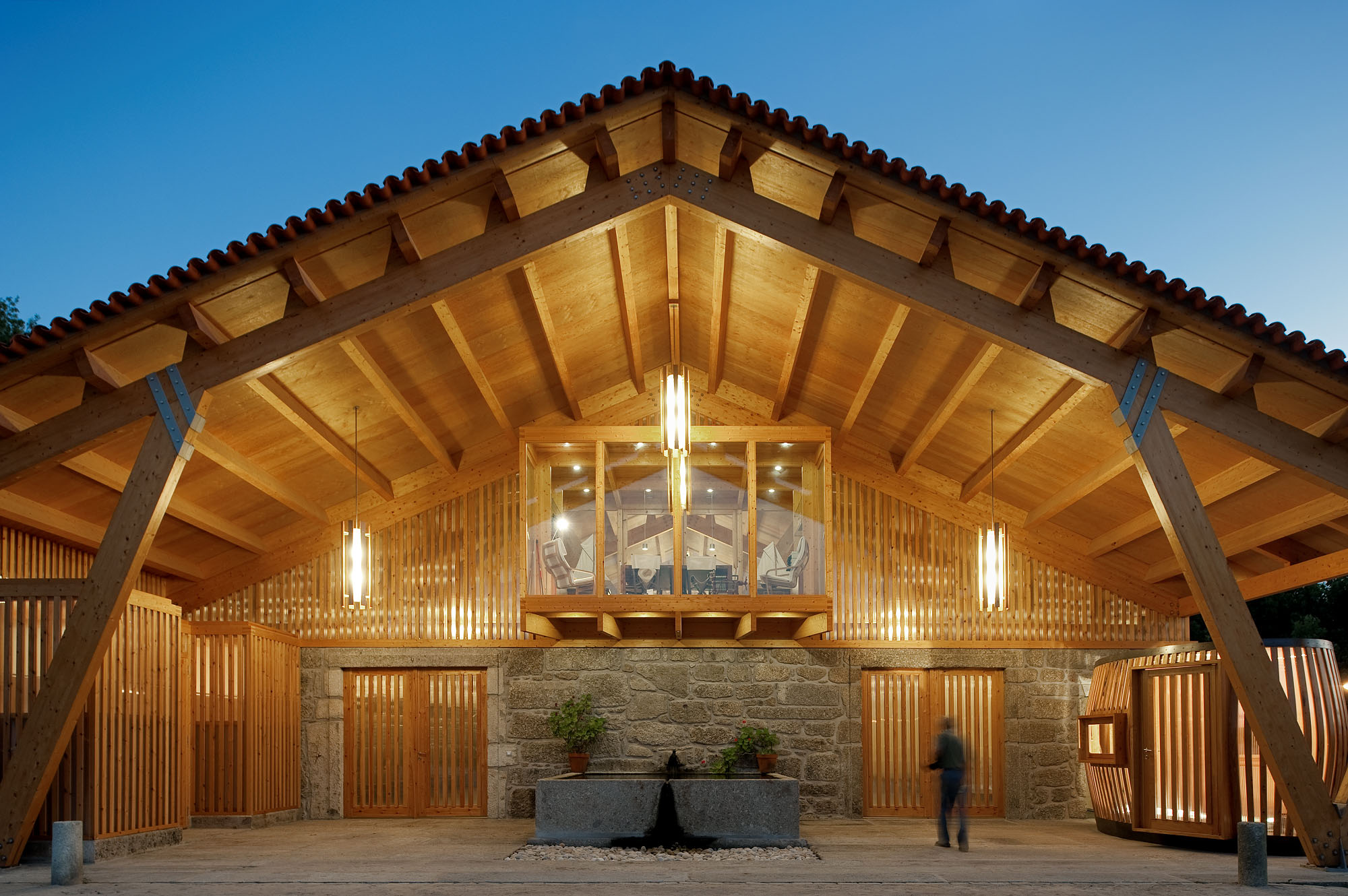 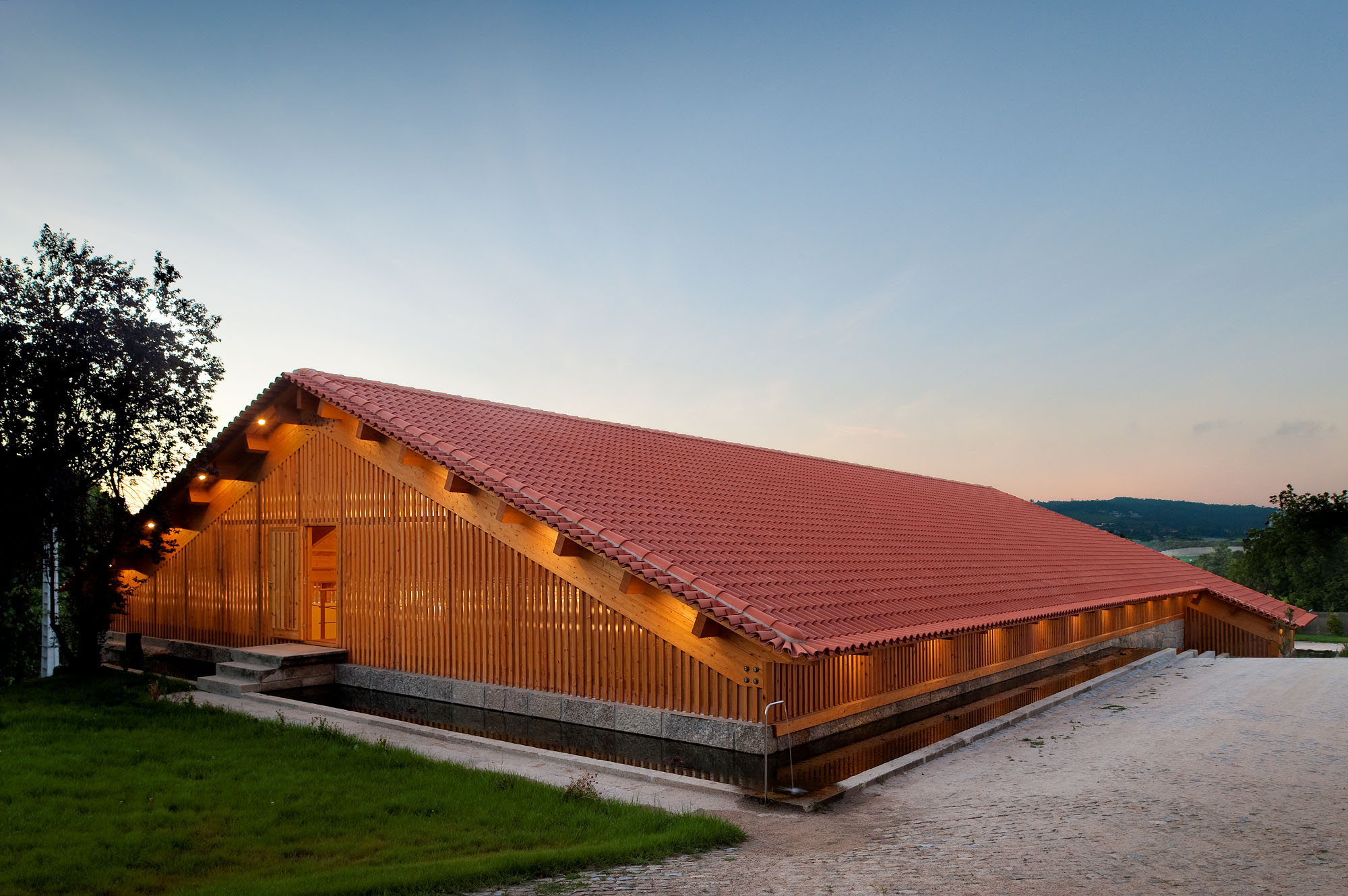